Annabelle the Doll Returns to The Harvey Centre

In celebration of the latest film release, Annabelle Comes Home, at Cineworld Harlow in The Harvey Centre, the on-site team arranged for the iconic Annabelle Doll to take a tour of the shopping centre once again.

During her visit on Tuesday 16th July, she was spotted watching a film in the cinema, serving popcorn, and choosing what to eat for lunch at The Terrace! Brave fans even had the chance to meet the real Annabelle Doll, which was used in the film, prior to a cinema screening.

Serving as a sequel to 2014’s Annabelle and 2017’s Annabelle: Creation, Warner Bros. Pictures presents Annabelle Comes Home, where demonologists Ed and Lorraine Warren bring the possessed doll to the locked artefacts room in their home. They place her safely behind sacred glass and enlist a priest’s holy blessing, but an unholy night of horror awaits… 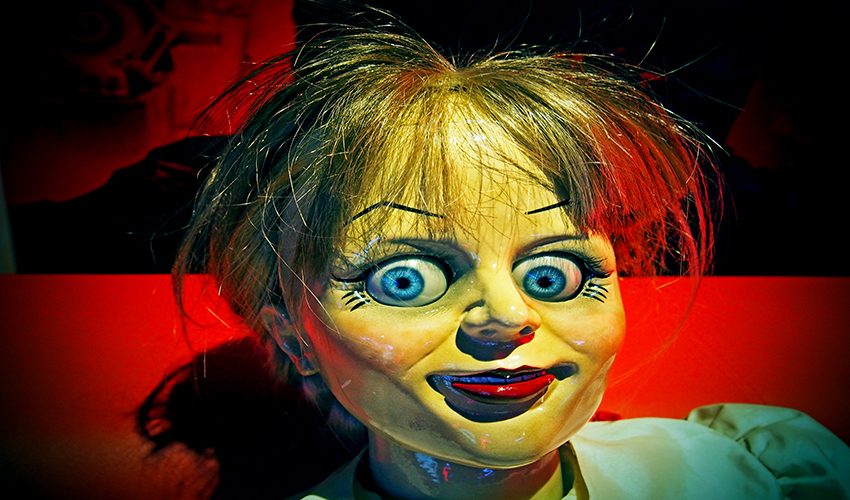 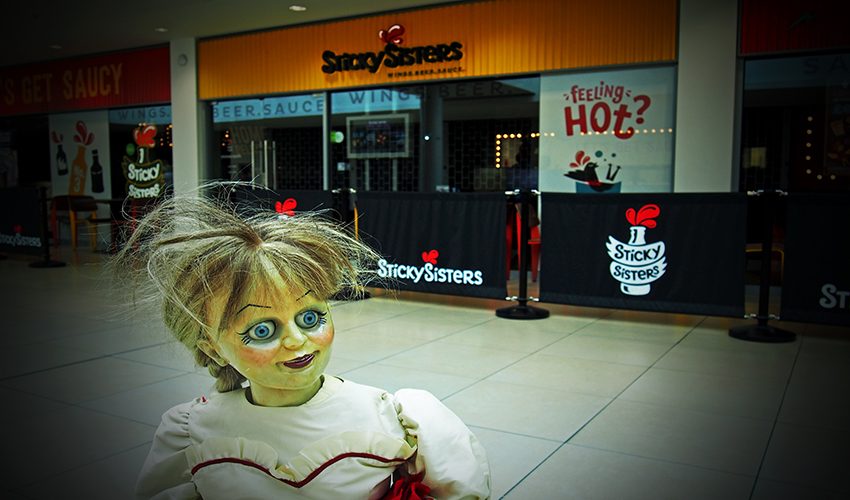