Legends Celebrates a Quarter of a Century at The Harvey Centre! 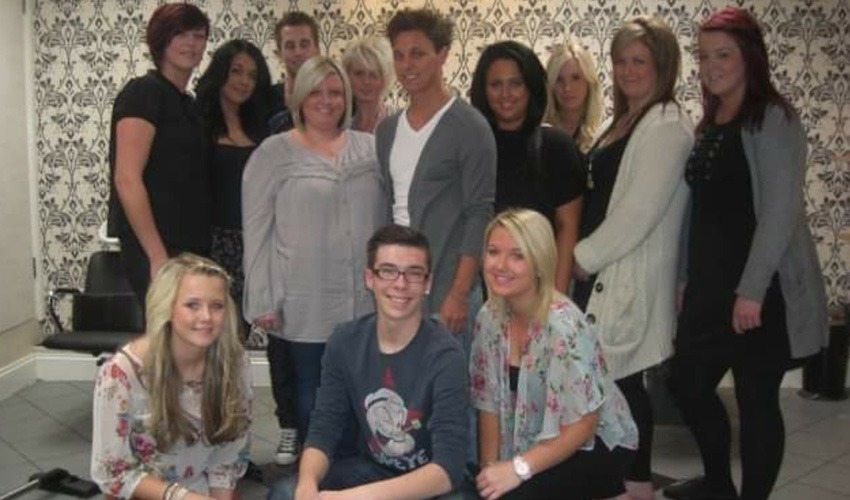 We’re so excited to announce that Legends is turning ‘25’ on Wednesday 13th January, after a successful quarter of a century trading at The Harvey Centre!

The independent salon, originally located on The Harvey Centre’s ‘Terrace’ (opposite where Cineworld is now situated), opened in 1996 with owners Claudio Agnes and Pasquale Pellecchia. In 2007, Claudio sadly passed away at the age of 46, leaving his wife, Debbie, and their three small children.

Debbie, aged 29 at the time, stepped in and took over the business alongside Pasquale, and later became the sole owner of Legends in April 2011. In 2012, the business moved to their current location, now on the First Floor of The Harvey Centre.

In 2018, Legends won ‘Personal Service of the Year’ at the Harlow Town Centre Awards, and in 2019, they won ‘Small and Independent Business of the Year’. Debbie was also a well-deserved runner up for the ‘Entrepreneur of the Year’.

Debbie says ‘’Taking on a salon after my husband died was tough, especially having three young children at the time. I’ve learnt a lot over the years, and sometimes it has been hard, it’s not easy running your own business, especially what we are facing in the current situation with the pandemic. It’s been one of the hardest things I’ve faced as a business owner.

The good thing is we have a lot of loyal customers that have been supporting us the whole way through, and my staff, my partner, friends and family have also been an amazing support. We hope to be back soon, and get back to the job we love.

To still be trading after 25 years is amazing and such an achievement. I’m so grateful to each and every client that walks through our door and especially to the clients who have been with us from the very beginning.”

Under the current Government Guidelines, Legends is currently closed but look forward to welcoming customers back as soon as possible. To make an enquiry contact legendshairdressers@outlook.com. 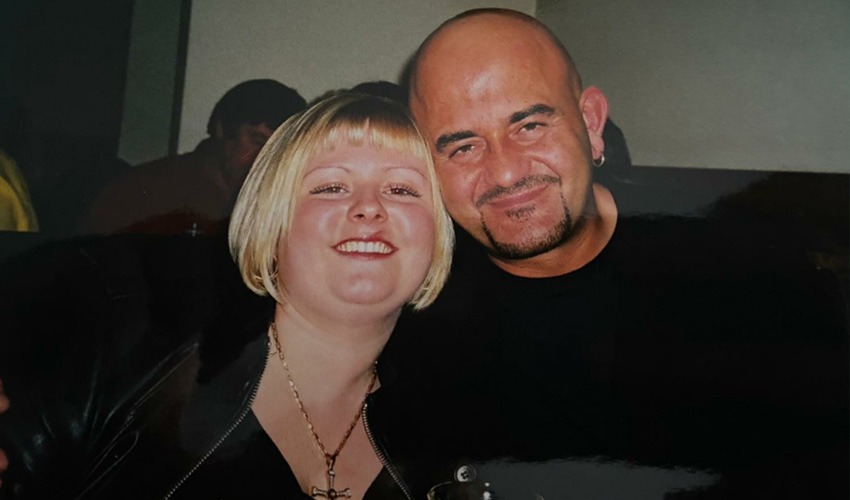