On Tuesday 2nd November, we enjoyed a spectacular night at this year’s Harlow Town Centre Awards!

We were crowned winners of the ‘Environmental Excellence’ category which is fabulous recognition for us and the hard work put in by our teams.

Our stores also won a series of amazing awards throughout the night:

And Subway at The Harvey Centre scooped two awards for its team, with Nicola Harding a runner up for ‘Employee of the Year’, and Jay Harding winning ‘The Beryl Murphy Manager of the Year’.

What makes the awards so special for us and our retailers is that the majority of the awards are voted for by the public, so to receive this recognition from the people of Harlow, makes us feel particularly proud!

The Harvey Centre was also a proud sponsor of the awards. 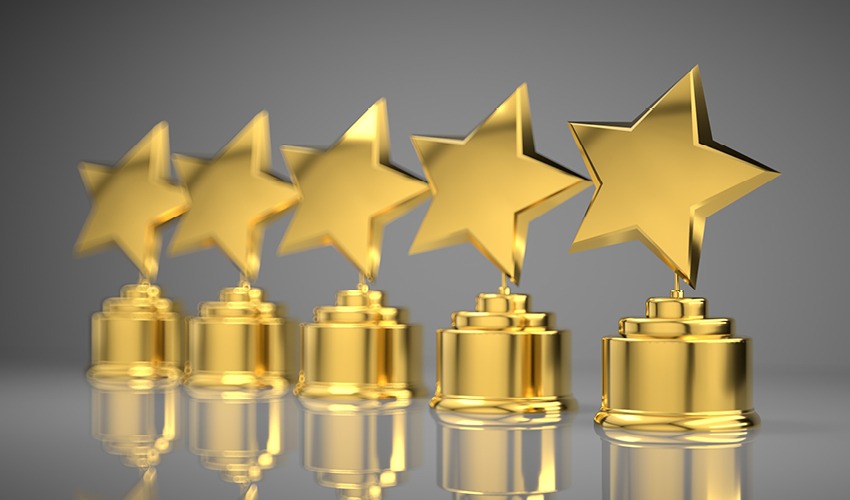 News and Community, What's On