The Harvey Centre Raises an Amazing £2,671.05 for Charity

The Harvey Centre, Harlow is thrilled to announce that they have raised £2,671.05 for charity, with a day of fun-raising on Saturday 8th June 2019.

The Harvey Centre joined forces with One Great Day, Paradise Wildlife Park and Haven House Children’s Hospice, to raise funds for the two children’s charities that are close to the hearts of many Harlow families.

Families were invited to come to The Harvey Centre between 10am – 4pm to meet the team from Paradise Wildlife Park, who visited the centre with their baby dinosaur, furry friend and ride-on-ponies, and showcased some interesting artefacts to admire. Families also enjoyed the opportunity to pose for the perfect family photo with their selfie frame and backdrop.

Haven House Children’s Hospice ran a raffle with some fabulous prizes donated by stores at The Harvey Centre, such as The Entertainer, Tesco, Cineworld, Cake Box and Phoenix Resources, with all proceeds from the raffle going to charity. Customers also enjoyed the chance to have their face painted and were transformed into their favourite character.

In addition, the Spurs Store ran a raffle with the opportunity to win a signed pendant, with tickets just £2 for one strip or £5 for three. Wash, Shop & Go also donated £55 of their takings on Saturday to this great cause and further funds were raised through The Harvey Centre’s working partners via the Virgin Money page.

One Great Day has so far raised over £500,000 for more than 110 different children’s health charities across the country and this is your chance to help raise valuable funds for two fantastic charities. 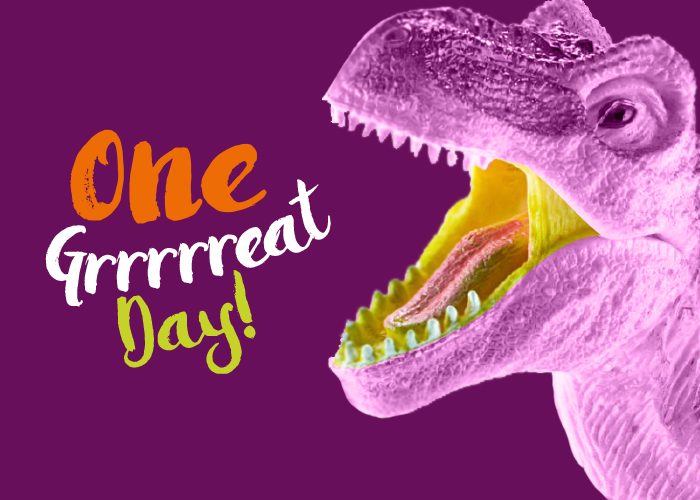