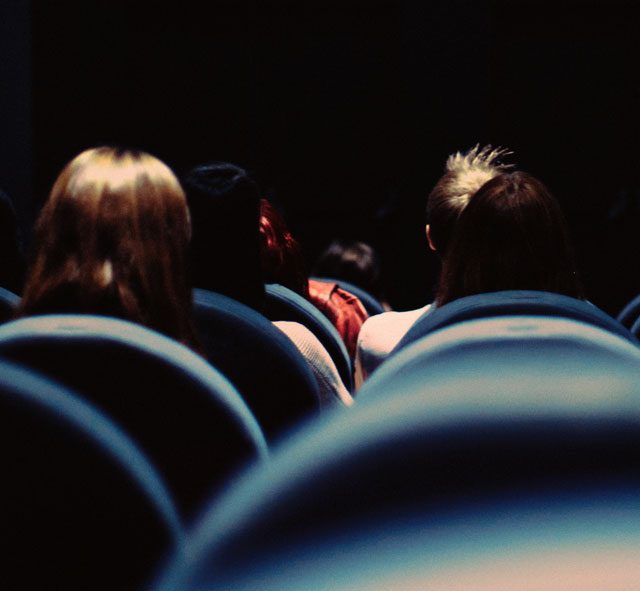 Magic
of the
movies

Cineworld Unlimited Card holders can also enjoy access to an unlimited numbers of films per month for £17.90, and enjoy 10% off cinema snacks and drinks, local offers at restaurants and shops and exclusive advance screenings.

In Jumanji: The Next Level, the gang is back but the game has changed. As they return to Jumanji to rescue one of their own, they discover that nothing is as they expect. The players will have to brave parts unknown and unexplored, from the arid deserts to the snowy mountains, in order to escape the world’s most dangerous game

Super spy Lance Sterling (Will Smith) and scientist Walter Beckett (Tom Holland) are almost exact opposites. Lance is smooth, suave and debonair. Walter is… not. But what Walter lacks in social skills he makes up for in smarts and invention, creating the awesome gadgets Lance uses on his epic missions. But when events take an unexpected turn, Walter and Lance suddenly have to rely on each other in a whole new way. And if this odd couple can’t learn to work as a team, the whole world is in peril. SPIES IN DISGUISE is an animated comedy set in the high-octane globe-trotting world of international espionage.

The surviving Resistance faces the First Order once more in the final chapter of the Skywalker saga.

At the height of the First World War, two young British soldiers, Schofield (Captain Fantastic’s George MacKay) and Blake (Game of Thrones’ Dean-Charles Chapman) are given a seemingly impossible mission. In a race against time, they must cross enemy territory and deliver a message that will stop a deadly attack on hundreds of soldiers—Blake’s own brother among them.

Everybody’s favourite crime-fighting duo is back on their beat – and they’re as fun, dangerous, and unpredictable as ever. Smith and Lawrence return in two of their signature roles, Lowery and Burnett, but this time they’re joining forces with an elite Miami P.D. team to take down the vengeful head of a drug cartel.

A retail billionaire’s 60th birthday party is celebrated in an exclusive hotel on the Greek island of Mykonos.

The complex relationship of Maleficent and Aurora continues to be explored as they face new threats to the magical land of the Moors.

All unemployed, Ki-taek’s family takes peculiar interest in the wealthy and glamorous Parks for their livelihood until they get entangled in an unexpected incident.

From writer/director Guy Ritchie comes THE GENTLEMEN, a star-studded sophisticated action comedy. THE GENTLEMEN follows American expat Mickey Pearson (Matthew McConaughey) who built a highly profitable marijuana empire in London. When word gets out that he’s looking to cash out of the business forever it triggers plots, schemes, bribery and blackmail in an attempt to steal his domain out from under him.

A house is cursed by a vengeful ghost that curses those who enter it with a violent death.

From birth to infancy, from adolescence to adulthood, the good-hearted David Copperfield is surrounded by kindness, wickedness, poverty and wealth, as he meets an array of remarkable characters in Victorian England . As David sets out to be a writer, in his quest for family, friendship, romance and status, the story of his life is the most seductive tale of all. 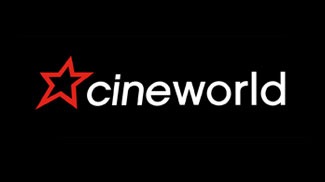